If you're not completely happy with your purchase, contact our whatsapp support lines, 24/7/365, and we'll make it right.

The idea of an Open University for Nigeria was first muted by the National Universities Commission (NUC), the Nigerian government regulatory agency for all universities, in 1976. The NUC, then headed by Prof. Jubril Aminu as the Executive Secretary (1975-1979) sent a Memo to the Federal Military Government suggesting that an autonomous Open University be established for Nigeria during the Fourth National Development Plan (1981-1985). This was accepted by the Federal Government and subsequently, the idea made its appearance in the National Policy on Education in 1977. In Section Five Paragraphs 40, Sub-section A of the Policy, the Government declared that:

Maximum efforts will be made to enable those who can benefit from higher education to be given access to it. Such access may be through universities or correspondence courses, or open universities, or part-time and work-study programmes.

The Higher Education Division of the Federal Ministry of Education went to work on the process of creating an Open University and integrating it with the existing educational system in the country.

On assumption of leadership of Nigeria as the Civilian President in October 1979, Alhaji Shehu Shagari, immediately set up a Presidential Planning Committee on the Open University system to work out modalities for the establishment of an Open University for the country. Prof. Afolabi Ojo of the then University of Ife (now Obafemi Awolowo University, Ile-Ife) was appointed Chairman of the Committee on 14th April, 1980. Other members of the Committee included Prof. A.E. Afigbo (UNN, Nsukka) and Dr. Aminu Orayi (ABU, Zaria) and Mr. E.C. Uzodinma, who served as secretary but was later replaced by Mr. Olamogoke.

It is worthy of note that upon the establishment of the National Open University in 1983, the Government named Alhaji Aliyu Obaje, the Attah of Igala as the Chancellor; Alhaji Shuaibu Na’ibi, the Madakin Suleja as the Pro-Chancellor; Prof. Afolabi Ojo as the Vice-Chancellor and Alhaji H.A. Erubu as the Ag. Registrar.

However, it was sunset at dawn for the nascent university when unexpectedly, the Federal Military Government that succeeded the Civilian Government of Alhaji Shehu Shagari suspended the operation of the National Open University on 25th April, 1984.

REQUIRED DISCLAIMER
Teststreams is a global focused test-prep company. Information on our study packs are based on our in-depth research, feedback from previous test candidates and sometimes from official/privileged test resources made available by examination bodies and testing agencies. 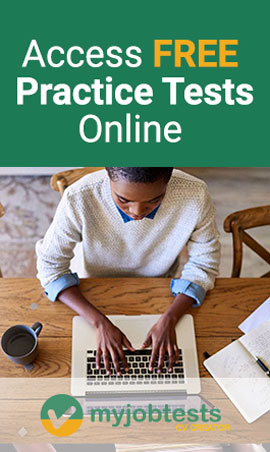 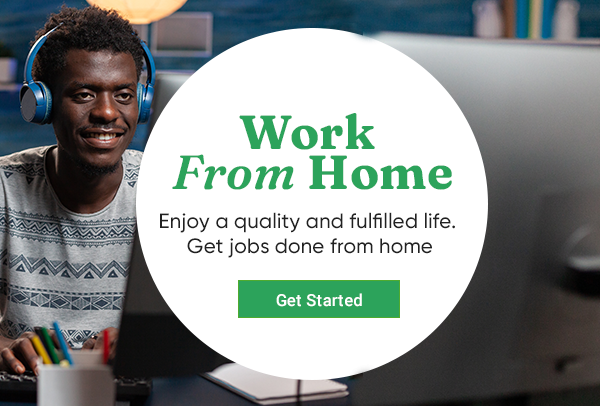