■ port: Traffic using the TCP or UDP destination port or a contiguous range of ports.
■ precedence: The precedence value represented by the Type of Service (ToS) byte in the IP header.
■ rtp: Real-Time Transport Protocol (RTP) destination port.
■ tunnel-group: VPN tunnel traffic. If you use this criterion, you can also configure the class to match a specific destination IP
address within the tunnel group.
Class maps are assigned to policy maps.
Policy Maps
The class map determines what is matched, and the policy map associates one or more actions with a class of traffic.
The policy actions that can be configured are as follows:
■ Forward the traffic flow to the Security Services Module (when present) for intrusion protection or content security and control
services by creating an intrusion prevention system (IPS) or a content security and control (CSC) policy.
■ Perform a specified protocol inspection or inspections by creating an inspection policy.
■ Police the bandwidth used by the specified flow by creating a quality of service (QoS) police policy.
■ Direct the flow to the low-latency queue by creating a QoS priority policy.
■ Set connection parameters on the flows by creating a set connection policy.
Service Policies
The service policy activates a policy map on a targeted interface or globally on all interfaces. Service policies are represented
as service policy rules in the ASDM.

Application Layer Policies
The Cisco ASA Application Inspection and Control (AIC) features provide advanced application layer (OSI Layers 5 to 7)
filtering that provides a more granular level of control for modern day applications.
This advanced inspection helps to prevent malicious content from being delivered to endpoints protected by the ASA that
would normally bypass traditional Layers 3 and 4 Access Control Lists. AIC inspection can be performed against protocols
such as HTTP, FTP, DNS, ESMTP, and other common application protocols.
The following features are provided by Application Inspection and Control (AIC) on the Cisco ASA:
■ Protocol Minimization: Enables a minimal required set of protocol features through the ASA
■ Payload Minimization: Enables transport of minimally required payloads over the application session
■ Application Layer Signatures: Enables and drops known malicious payloads in application layer sessions
■ Protocol Verification: Detects and drops anomalous application layer protocol units
Configuring HTTP Inspection
Now take a look at configuring AIC for HTTP inspection. The ASA HTTP AIC inspection can granularly parse HTTP request
and responses and enable specific value and regular expression matching against this traffic. The HTTP inspector also verifies
adherence to the HTTP protocol and performs URL filtering and checking against several built in HTTP signatures.
For this example configure a HTTP protection policy that filters application layer traffic from the outside to the web server
previously configured that needs protecting. Create a protection policy that verifies adherence to the HTTP protocol and
enables only the HTTP GET method. 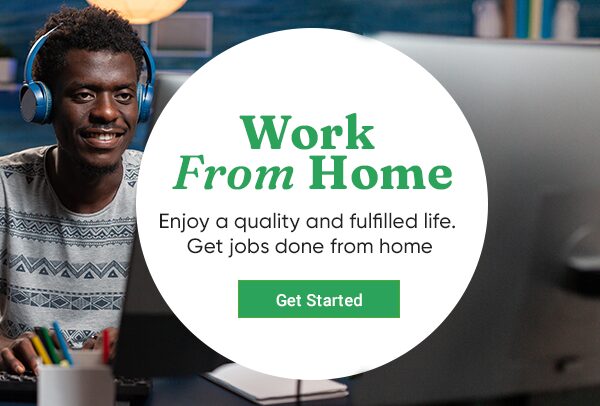